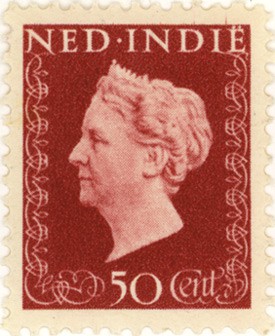 Dreyfus, John. The Work of Jan Van Krimpen: A Record in Honour of His Sixtieth Birthday. London: Sylvan House, 1952.