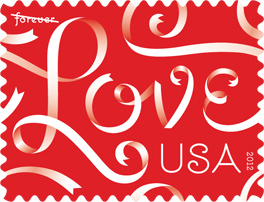 Louise FIli (b. 1951) worked as a senior designer for Herb Lubalin from 1976–78, and was art director of Pantheon Books from 1978–1989, where she designed over 2000 book jackets. In 1989 she opened her own studio, Louise Fili Ltd, specializing in restaurant identities and food packaging. She has designed identities for many New York eateries such as Picholine, Artisanal, The Mermaid Inn, and the Harrison, and has created packaging for Sarabeth’s, Tate’s, and Bella Cucina. In 2009 she redesigned the Good Housekeeping Seal of Approval for its 100th anniversary. Fili has authored and co-authored over a dozen books, many of them with her husband, the design historian Steven Heller. For over twenty years she has taught at School of Visual Arts. She also teaches in the SVA Masters Workshop in Venice and Rome every summer. See more of her work here.