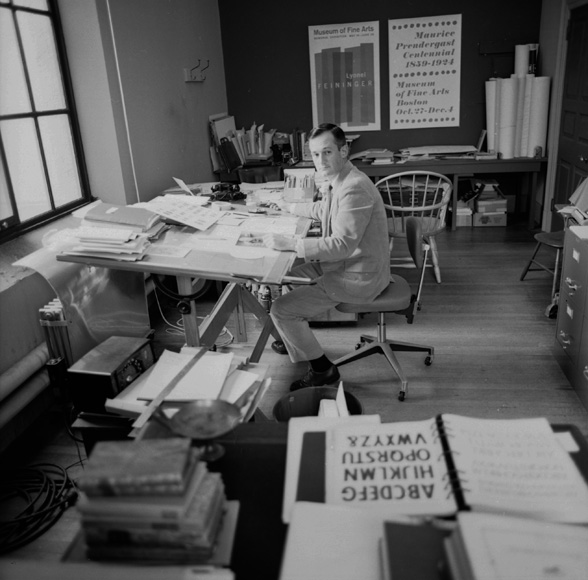 Carl Zahn at work at the MFA, Boston

Throughout his career, Carl Zahn was concerned with designing the art of Boston, and through his associations with its premier cultural institutions, he helped establish the visual identity of the city. Although the bulk of the population is more concerned with the Red Sox than fine art, his work is surely recognizable to all. His posters lined subway platforms and hung in classrooms and libraries. His banners hung above the main streets and parks. His advertisements were in the local newspapers and magazines. His work was everywhere—and this is to say nothing of the hundreds of books he designed for Boston museums and publishers. However, it is even more striking that he made his modernist mark on this nineteenth-century town while working at the Museum of Fine Arts, Boston, which Carl described as “the leader in resisting modernism.”

Carl Zahn was born in Louisville, Kentucky in 1928. He attended Harvard University, graduating in 1949 with a bachelor’s degree in art history. He had aspired to become a conservator, working at Harvard’s Fogg Art Museum from 1948 to 1950, but shortly after he destroyed a nineteenth-century painting belonging to his fiancée’s uncle, he decided his talents lay elsewhere. He moved to New York, taking a mail-room position at the Benton & Bowles advertising agency. Night classes with Philip Grushkin at Cooper Union followed. Soon Carl was out of the B&B mail room and working in the art department. 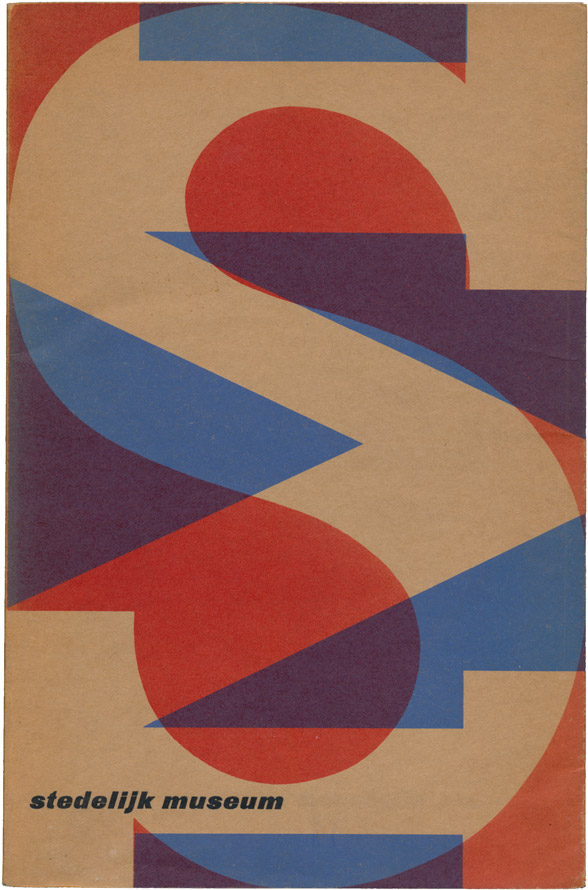 In 1952 Carl was lured back to Boston as the Institute of Contemporary Art found itself without a designer when Muriel Cooper left to be the director of MIT’s Office of Publications. At the ICA, Carl brought his inventive hand to the design of exhibitions, posters, and catalogues. Many of these catalogues featured Carl’s hand lettering—which had no particular style as one would recognize in the work of Paul Rand or Alex Steinweiss. His lettering and designs were, as a rule, amorphous, as he preferred that his work defer to the content at hand. In 1963, the Columbiad Club published Carl’s essay The Question of Style in which he advocated avoiding the limitations of a personal style, for “meet[ing] each problem on its own term, and to solve it stylistically in the way best suited to its end uses.” 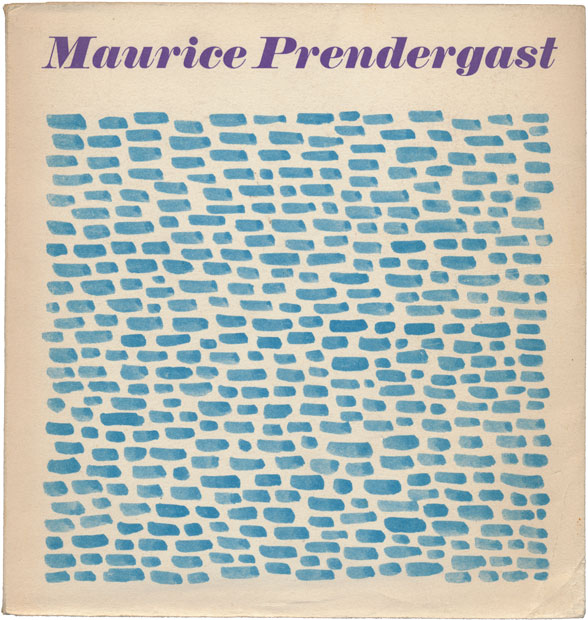 Carl’s freedom from style would serve him well when in 1956 he moved down the street to start his 41-year career at the Museum of Fine Arts, Boston. The breadth of the MFA’s collection is staggering, and Carl designed hundreds of books and catalogues whose subjects ranged from colonial silver to modern European painting, from Pompeii to the application of science in examining works of art. The nature of the MFA’s exhibitions and books was often classical or conservative, but Carl introduced lively asymmetric pages and ragged settings to breathe life into these old subjects. Within these lively arrangements the type was always handled with the care of a classicist, as if Bruce Rogers had planned the typography for layouts designed by Paul Rand. Old watercolors by Homer and Sargent were paired with Monotype Bell, but the pages were lively and fresh. It always seemed so natural. Of course, Carl knew how to handle the new types, too. He claimed to be the first in the U.S. to use Univers, and modern types by Frutiger, Trump, and Zapf were in heavy rotation. Carl was named the MFA’s Editor-in-Chief in 1976; Director of Publications in 1982; and Director of Publications and Exhibitions in 1995. Upon his retirement in 1997, the MFA published Books and Such, a 56-page checklist of Carl’s work for the museum, with Carl’s engaging observations about the people and processes involved. There are stories of reviewing early Sabon proofs in a pub with Tschichold, receiving repro-proofs from Zapf of the difficult-to-acquire Optima oldstyle figures, and a classic Carl story in which, after polite disagreement with Georgia O’Keefe over the design of a book about her late husband, Alfred Steiglitz, he suggested that she might like to design the book herself. 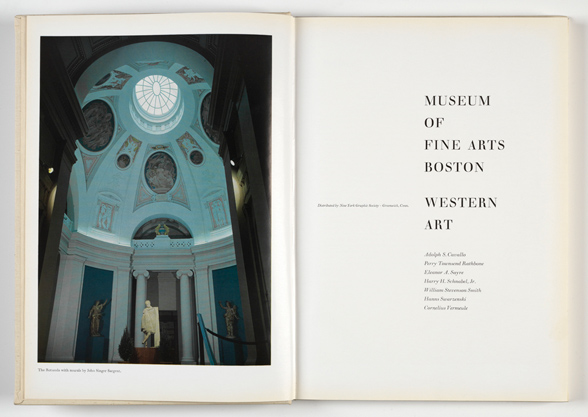 In addition to his responsibilities at the MFA, Carl had an active freelance career, designing for Brandeis University, the Whitney Museum, Ward Steel Co., the American Federation of Arts, New York Graphic Society, and Little, Brown. This freelance work continued after his retirement from the MFA, when he established Museum Publishing Partners with long-time friend and associate, Cynthia Purvis. Soon after its founding, MPP was designing and packaging books for Harvard, the Isabella Stewart Gardner Museum, and the Worcester Art Museum. One-man exhibitions of Carl’s work were held at the Addison Gallery of American Art in 1959, and at Brandeis in 1969. A group exhibition at the Addison Gallery with Muriel Cooper, Malcolm Grear, and Norman Ives was mounted in 1964. His work appeared in numerous AIGA Fifty Book exhibitions and was shown at the Type Directors Club. There were medals from the Leipzig Book Fairs and the German Fifty Books exhibit. Whereas these venues tend to honor more elaborate books, Carl was actually most proud of his more modest pamphlets, produced with tighter budgets and greater restraints. Of these projects produced with limited funding, he took the most pleasure in the cards he regularly made for family and friends on holidays and birthdays. 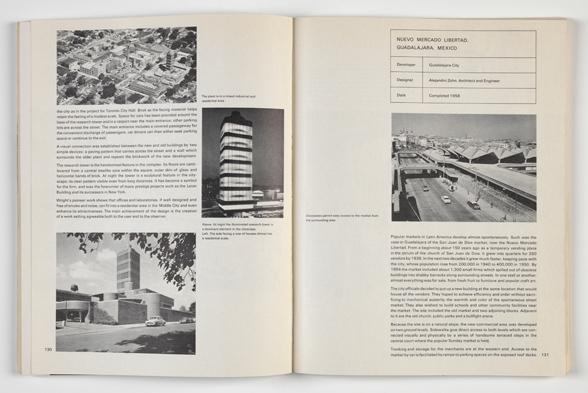 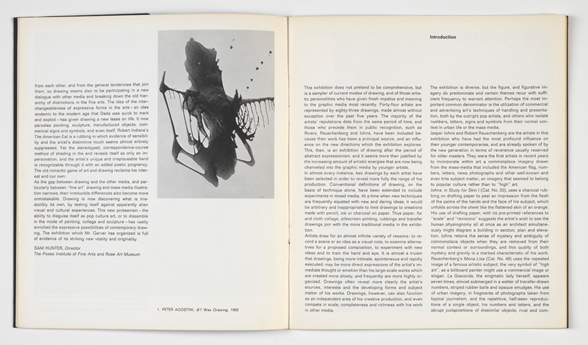 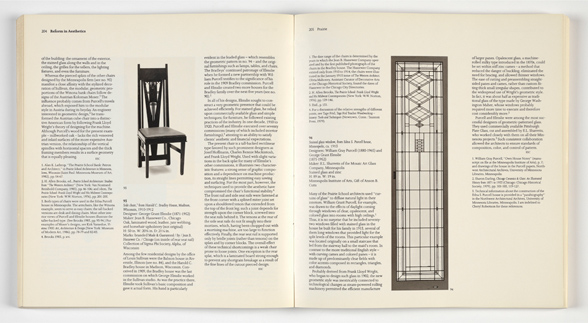 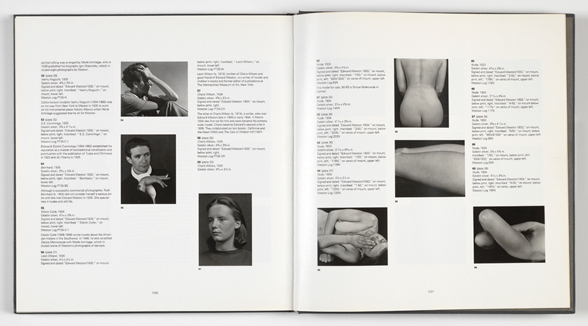 This article originally appeared in Codex 2.