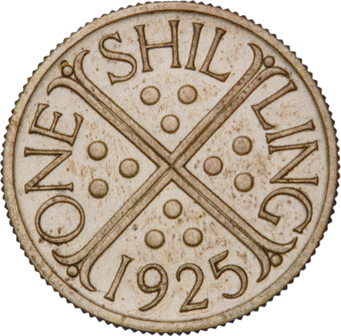 Eric Gill (1882–1940), was a British sculptor, typeface designer, stonecutter, and printmaker. His designs for the Golden Cockerel Press and Hague & Gill (the commercial press he ran with his son-in-law) are typical of the post-Kelmscott Arts & Crafts movement. He designed faces for hand-setting, Monotype, and Linotype. To see more of his faces, click here.